Article about our Chicken Operation in Daily Eagle 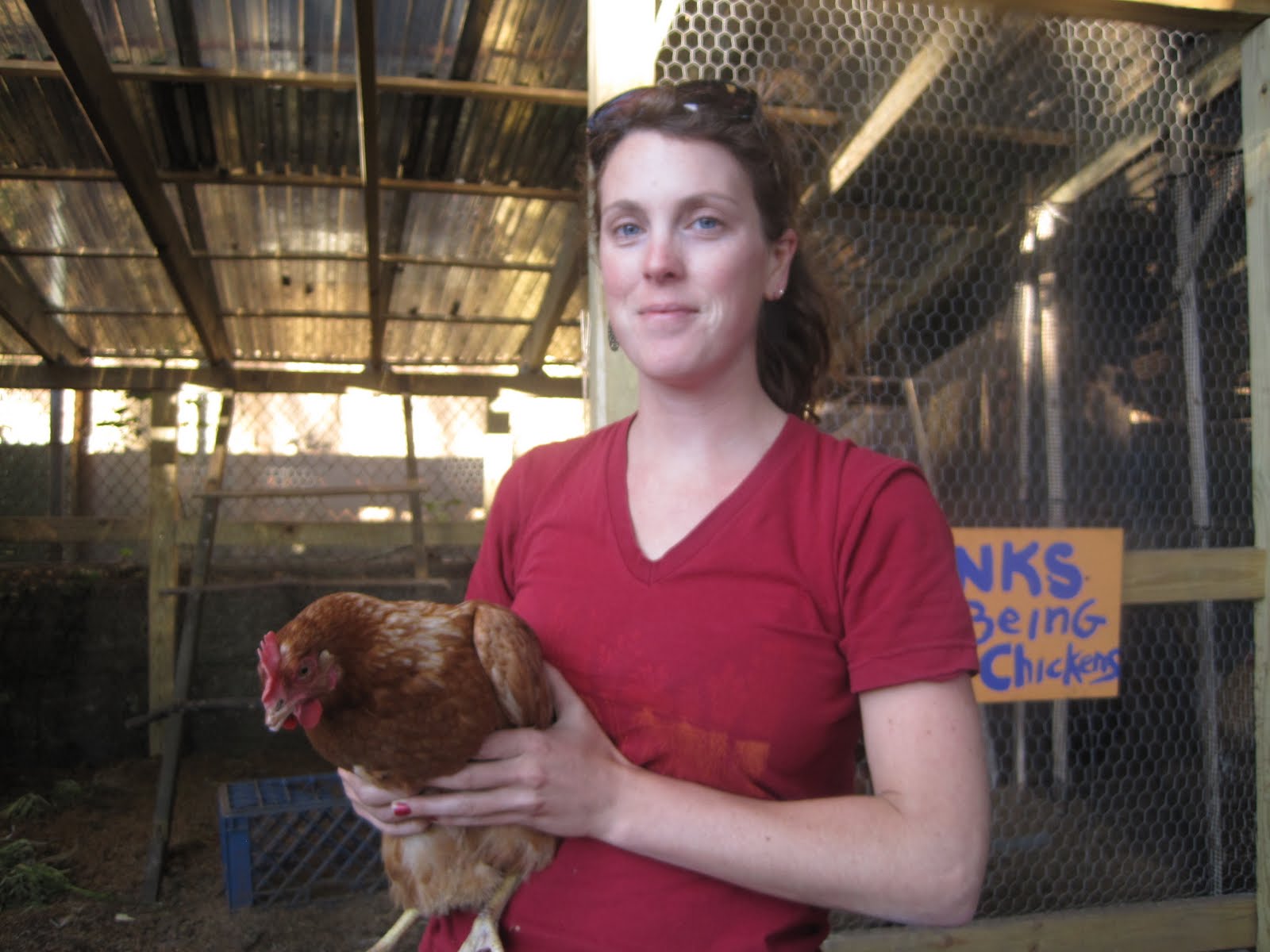 Chicken Keeping Workshops From NYRP, bk farmyards, Just Food
Usually, you don’t need extensive training when introducing an animal into your life. When you acquire a dog or a cat, you can play it by ear or get advice from a friend. But what about a chicken?

Most of us don’t know the first thing about keeping chickens, which is why the New York Restoration Project (NYRP), in partnership with bk farmyards and Just Food, are presenting a workshop series this summer and fall covering the topic.
Dubbed the City Chicken Ins titute, the series is free and open to the public, and were developed after Rachael Brody, NYRP community outreach garden coordinator, approached bk farmyards — a decentralized farming netwwork that partners with landowners to farm their land. 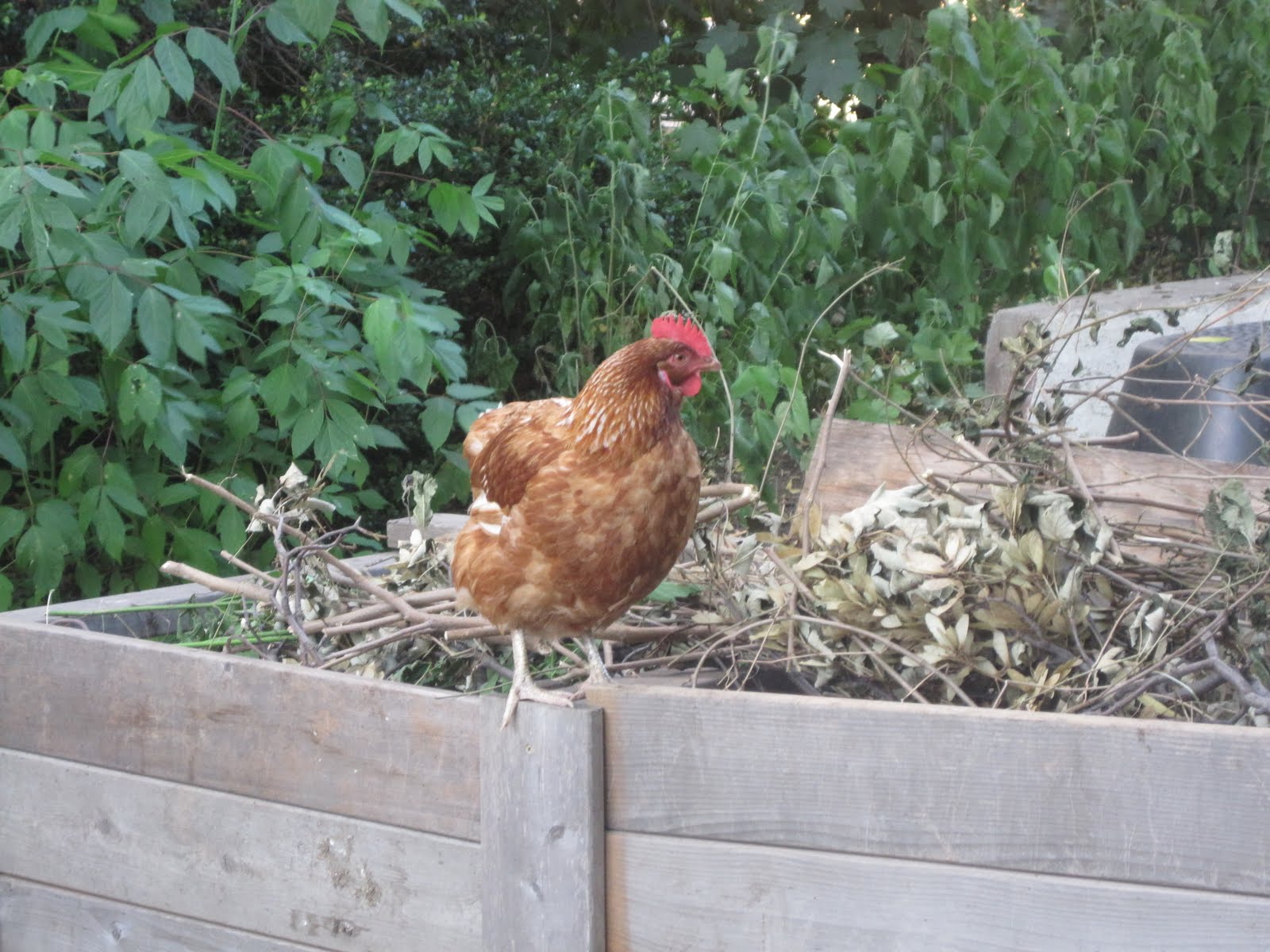 The two organizations worked togetherto “create this amazing, large chicken coop,” Brody said. Built in March at the Brooklyn Schenectady Avenue Community Garden in Crown Heights, it is the largest chicken coop in the city. “We want to engage more of the wider community to learn about chicken-keeping.”
The workshop series is led by bk farmyards’ farmer-in-chief Bee Ayer (below), a full-time urban farmer who keeps chickens in her backyard. The first installment, “Introduction to City Chickens,” took place on June 20.